In the early 1970’s, annual traffic related deaths in France reached a tragic historical record of over 16.000. In order to counter this trend, the French authorities initiated a comprehensive road safety campaign that continues to this day. Innovative road safety measures were employed to reduce the unacceptably high death toll related to road crashes. Between 2003 and 2010 5.000 automated speed enforcement cameras were installed nationwide. Year after year, this had a marked positive road safety effect as more cameras were introduced in the various regions, but, in the final stages, it did not result in a commensurate reduction of road crashes. This was mainly because the French drivers had adapted their behavior based on their familiarity with the camera locations. Often backed by mobile and sat-nav technology, drivers knew when and where they were being monitored. This was limiting the deterring and behavior-modification effect the authorities had aimed for.

Another issue for the French authorities was the high number of crashes on the secondary road network due to speeding. In any country these undivided national roads make up the largest part of the road network, but they also claim the highest number of casualties. Equipping the extensive secondary road network with more cameras was costly and due to their experience with adding additional cameras, had limited road safety benefits. How could these issues be counted? Sensys Gatso was committed to support the French authorities in their mission to give a new and effective impulse to their traffic enforcement and behavioral change program.

T-Series In-Vehicle: Concealed Moving Enforcement That Is Very Effective and Easy to Use.

At the time of the ‘Request for Proposal’ (RFP), the French Ministry of Home Affairs in charge of the road safety campaign was well aware that there was no existing solution on the market to meet their needs. Wary of asking for the impossible, they invited six different suppliers to offer a solution, two of them were ultimately selected for a six-month pilot.

The pilot phase was used to collect feedback from all relevant governmental stakeholders, including gendarmerie operators in order to refine the requirements of a tender for 300 systems. This pilot-based approach was critical to the success of the project, creating a broad support and commitment for the new system at a very early stage, while tempering unrealistic expectations. 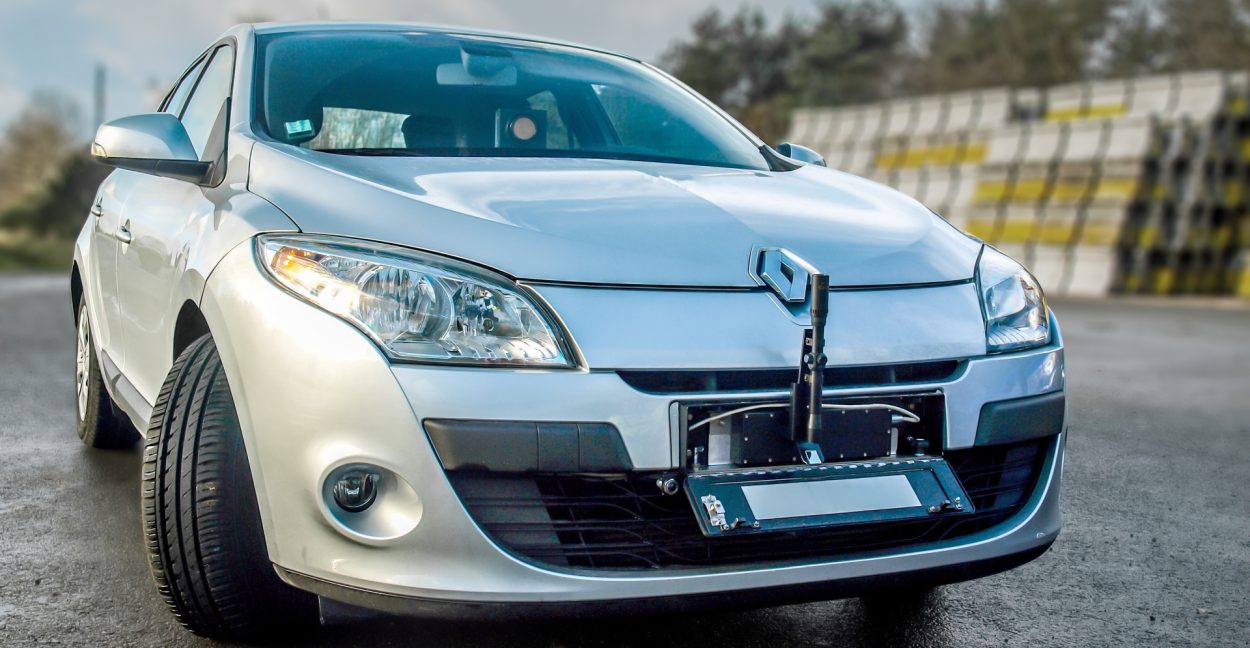 Tailor-made based on input from pilot testing

In the case of the French Ministry of Home Affairs a covert and mobile solution was needed. The Sensys Gatso team provided a fitting solution that ticked all boxes: the T-series in-vehicle system. This fully integrated system is installed into inconspicuous vehicles, hardly noticeable to the average road user. The system is capable of enforcing both approaching and receding traffic simultaneously, and both while parked and while driving.

Maximizing user friendliness of the system

Moreover, inspired by smartphones and tablets, the in-vehicle system is very easy to operate due to the intuitive web-based user interface. A first-time user is capable of operating the system within minutes. Extensive training is not required. This intuitive operation was a key requirement of the French authorities. By making the system easy to use, implementing a step-by-step workflow and automated checks on critical actions and functions has reduced costly operational errors to an absolute minimum. 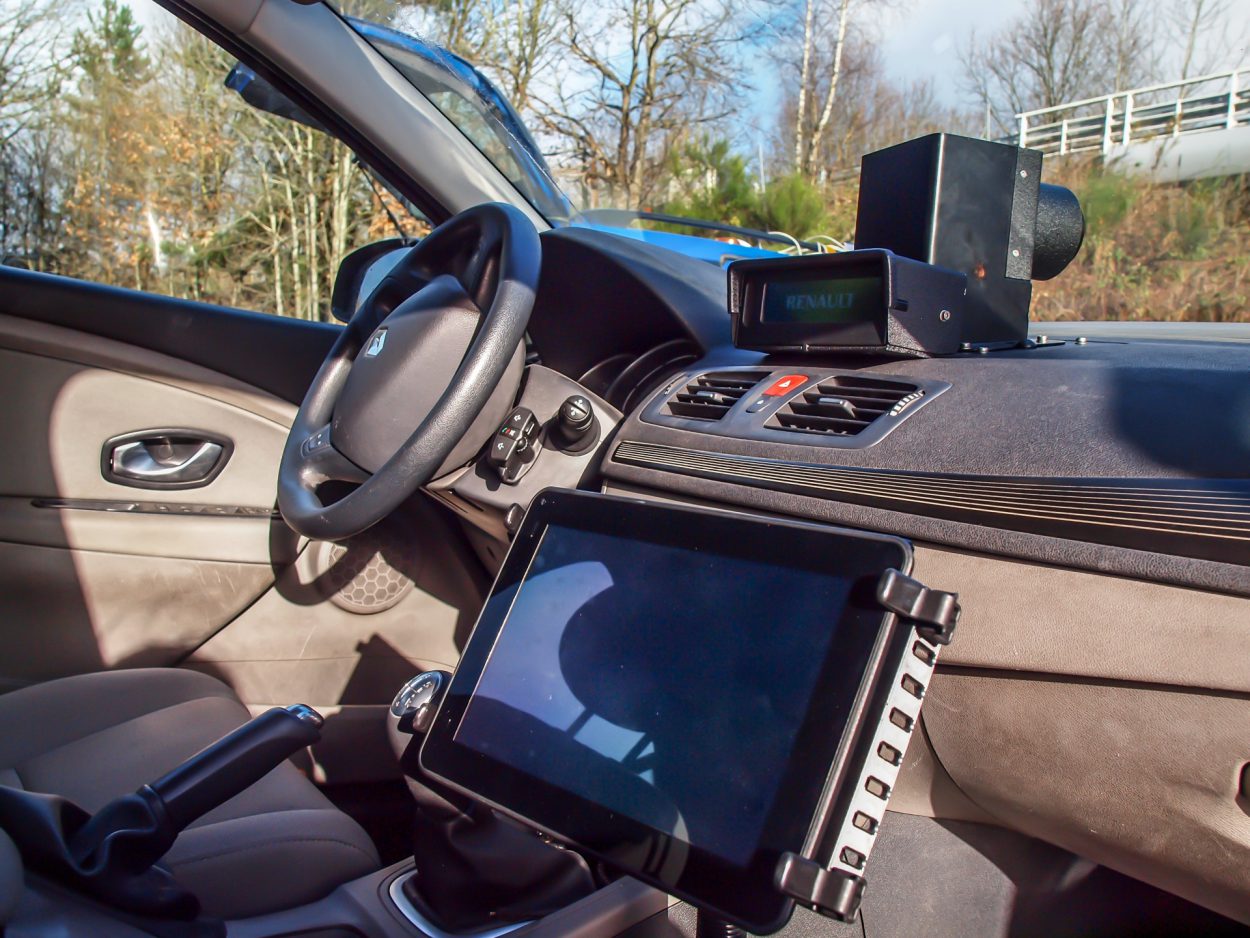 Ultimately it is all about saving lives

The capability of the Sensys Gatso T-Series in-vehicle system has provided the Gendarmerie with a groundbreaking enforcement tool to meet their traffic safety goals earlier. The system can mingle with traffic without being noticed while enforcing the speed limit for both approaching and receding traffic. But can also be used parked as an ordinary car alongside the road.

In fact, the deterrent effect on the road user is so strong that the media attention alone resulted in a reduction of crash levels, even before the system was operational. During the first six months of actual operation, there was a 15% reduction in fatalities, which led the French government to extend the contract and purchase more T-Series In-vehicle systems than originally planned.

In combination with a professional multi-media PR campaign by the ministry, the Sensys Gatso’s covert in-vehicle solution considerably contributed to further reducing crashes and bringing down the fatality rate on the French roads. 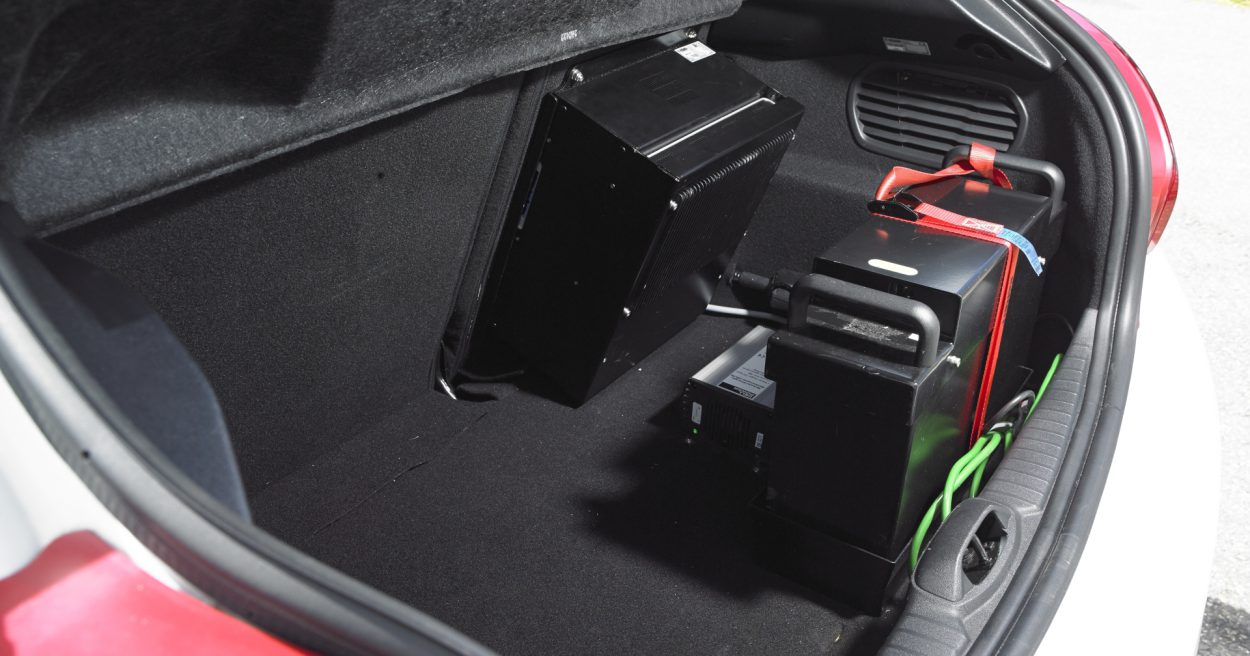 After France, also highly successful in other countries

The success of Sensys Gatso’s in-vehicle enforcement system in France spread to several other countries. As in France, authorities in other countries are also faced with limits to the benefits of fixed automated enforcement cameras. Camera locations are known to drivers, or they get informed about them by electronic devices. Moreover, it is virtually impossible to equip the extensive secondary road network with a sufficient number of cameras and create a high subjective chance of apprehension. This is where Sensys Gatso’s versatile and covert in-vehicle system comes in. Any vehicle whether parked or driving on a given road could check your speed. This intimidating thought, when well synced with a solid PR campaign, is responsible for the excellent road safety benefits of the Sensys Gatso in-vehicle enforcement system. The police have the option to configure their Sensys Gatso in-vehicle fleet for covert, overt or mixed enforcement operations. 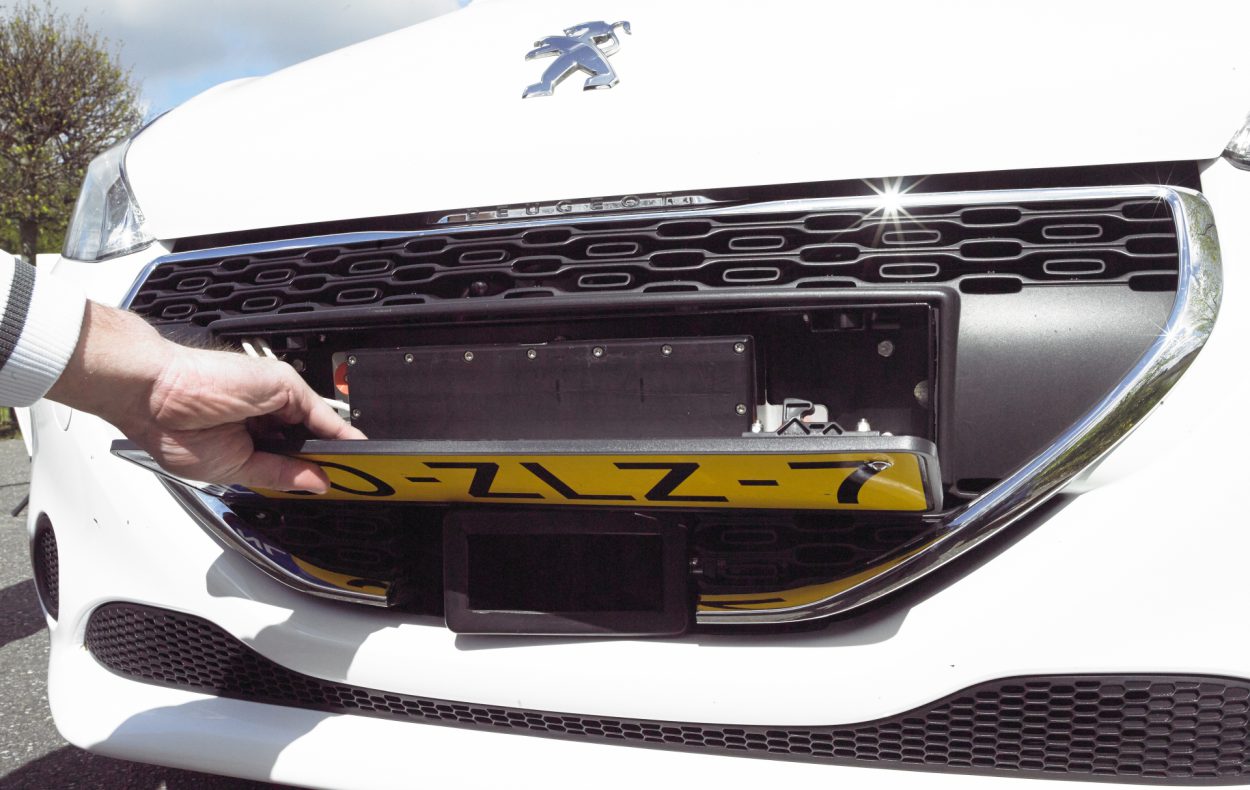 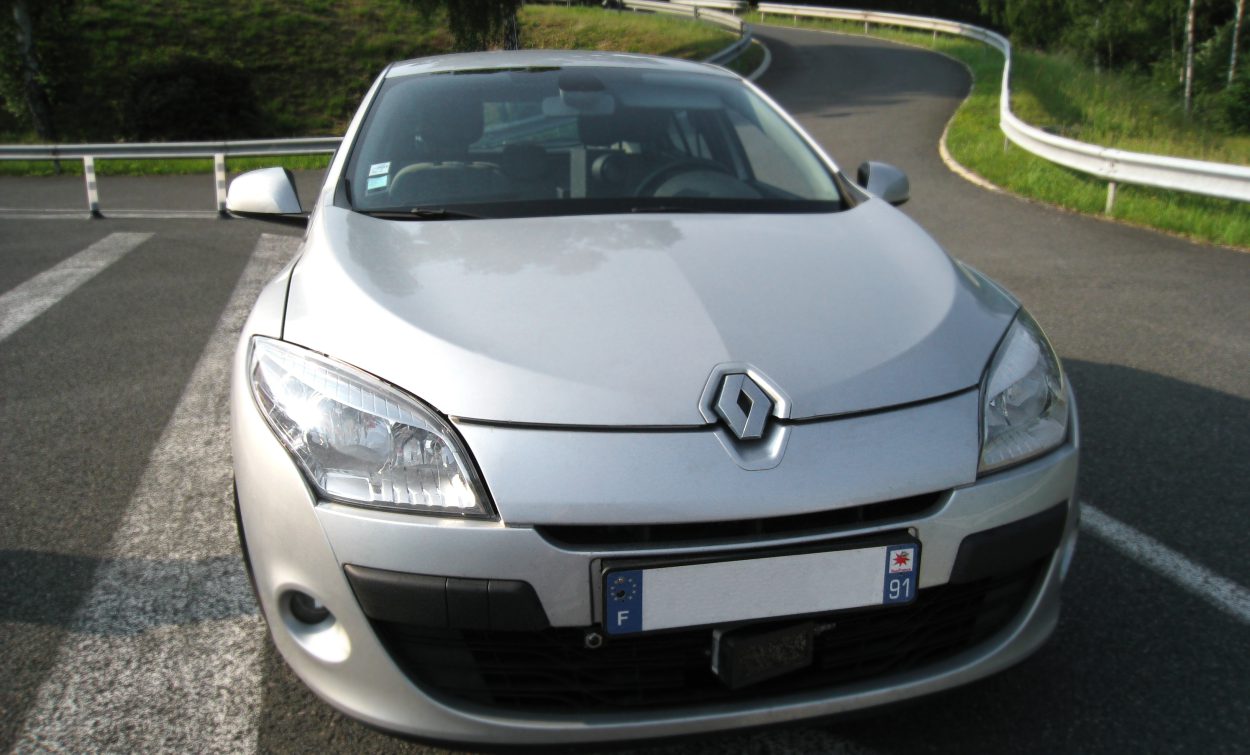 Read the inspirational stories of our clients 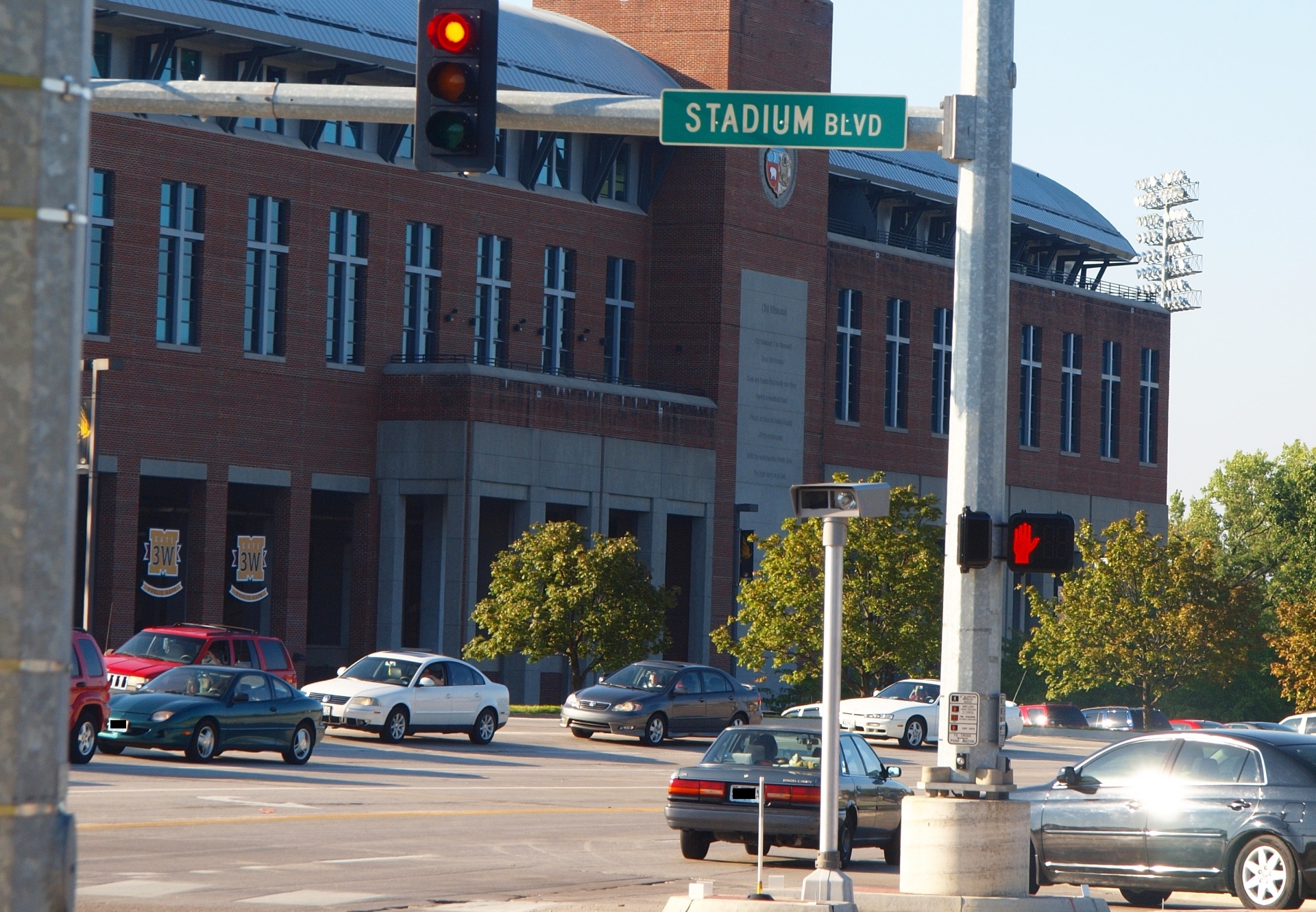 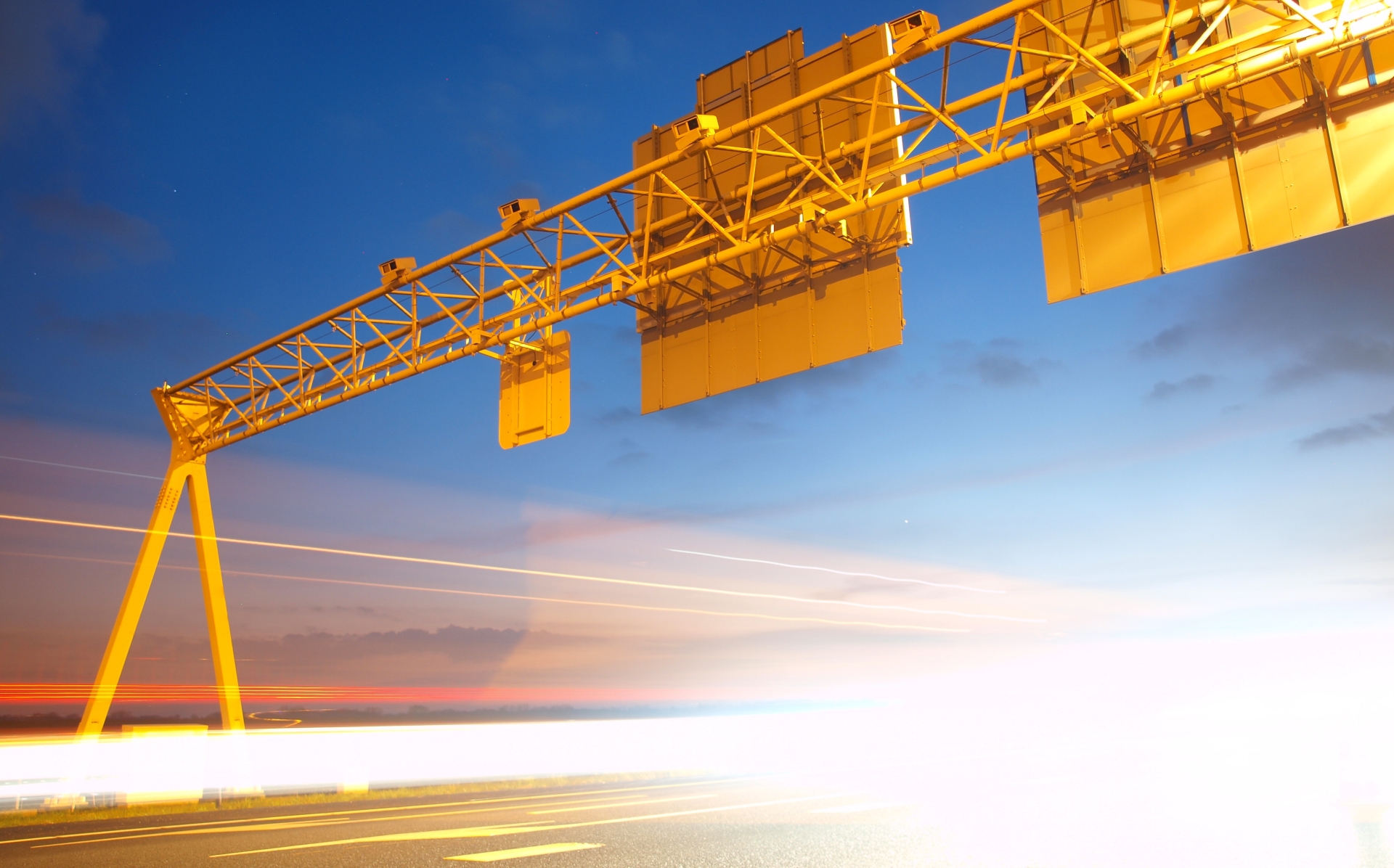 Are you as committed as us to change traffic behavior?

Please contact us and find out how we can help.
Contact us directly Call me back
Phone +46 36 34 29 80
Email info@sensysgatso.com
We will contact you as soon as possible